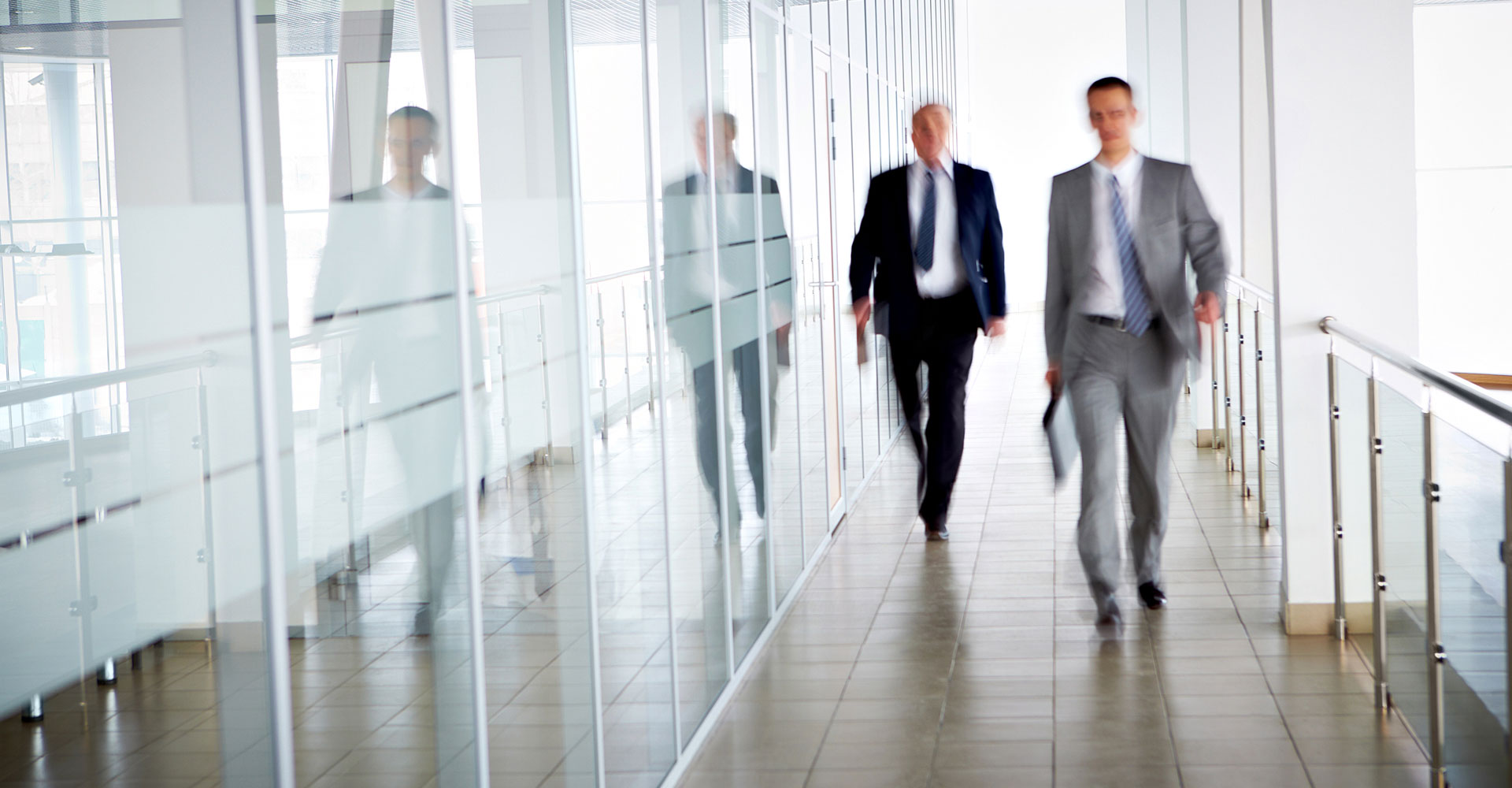 In the light of the Chancellor’s announcement, action should be taken now before any
further changes are announced.

Read a copy of our Briefing note to find out more.